Showing posts from August, 2022
Show All

Origin of the Norwegian Forest Cat 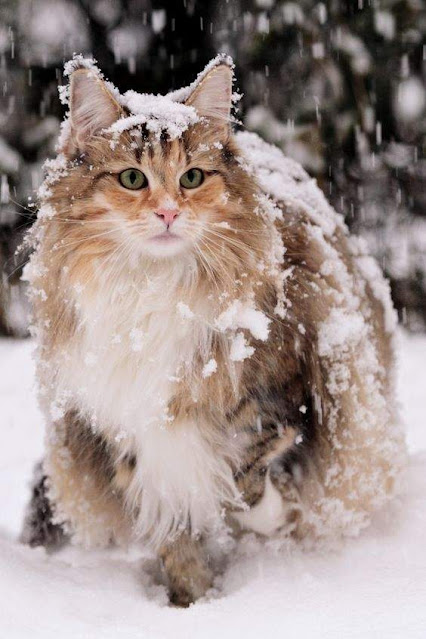 We don't know the origin of the Norwegian Forest Cat (NFC)! 😊 but that isn't the end of the story. We do know that this is a very old breed and that there is Norse mythology surrounding the breed and that the earliest references to cats that resemble today's NFC's are referred to in folktales gathered and written about between 1837 and 1852. However, the NFC has been in Norway for much longer than that. NFC in Norwegian snow. Image: Pinterest. Clearly, over centuries, what I imagine to be a fairly standard random bred cat imported into the country many hundreds of years ago developed into a much bigger and hardier cat with a thick coat because of an existence in a very cold climate. This cat has a heavy double coat and sturdy bones. It has the benefit of long hind legs and strong claws. I'm going to stick my neck out and say the NFC has been in Norway for upwards of 2000 years (possibly). The British Shorthair has been in the UK for about 2000 years, perhaps a bit
Post a Comment
Location: Norway
Read more 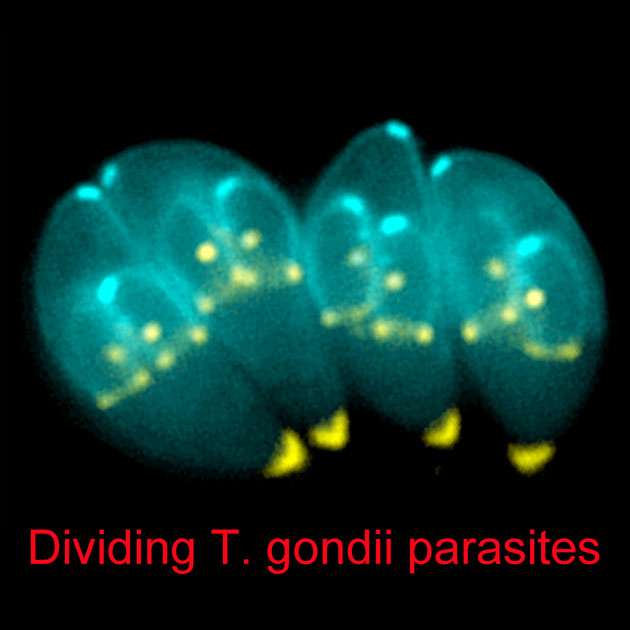 In technical language, scientists decide on the presence of toxoplasma gondii in a cat by the presence of immunoglobulin G antibodies. They are checking whether the cat's immune system has developed antibodies to tackle the presence of toxoplasma gondii in their bloodstream. And where the "seroprevalence" is high it means there are more antibodies and therefore the cat was exposed more to toxoplasmosis. Image: MikeB based on an image in the public domain (assessed). In this instance, the scientists agreed that toxoplasma gondii "is a widespread zoonotic parasite that is relevant for veterinary and public health". In other words, it can be transmitted from animal to person as for example can Covid-19. And the domestic cat is described as the "definitive host species" of this pathogen. They studied the following breeds: Birman, British Shorthair, Burmese, Korat, Norwegian Forest Cat, Ocicat, Persian and Siamese. They took plasma samples and analysed for
Post a Comment
Read more 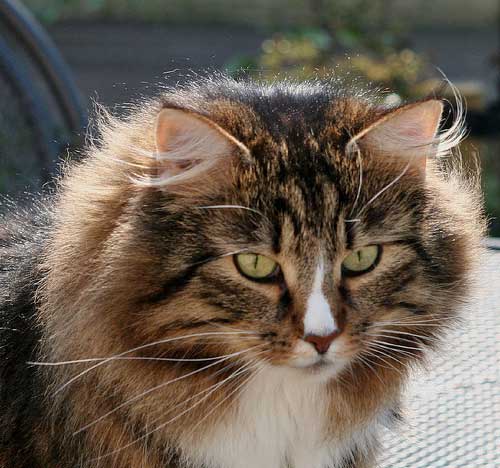 A study published in the Journal of Feline Medicine and Surgery with the title of the title to this article, states that "Pedigree data analysis of 871 NFCs was supportive of a familial cardiomyopathy in this breed." NFC. Image: quatre mains In other words, this breed like some other breeds in the cat fancy has this devastating disease within its breeding lines leading to the inheritance of this heart disease in many Norwegian Forest cats. The study states that the breed is "often listed as a breed predisposed to cardiomyopathy". They wanted to describe the characteristics of the disease in this breed. They examined 53 NFCs. They found no murmur or left ventricle outflow tract obstruction in any of the screen cats. They found mild left-ventricular hypertrophy was present in 13 out of the 53 cats, representing 25%. The left ventricle is one of four heart chambers. It receives oxygenated blood from the left atrium and pumps it into the systemic circulation via the ao
Post a Comment
Read more
More posts